The very first US patent for a robotic lawn mowing system, allowed to Swedish company set on ending the era of fossil fuel powered lawn care. 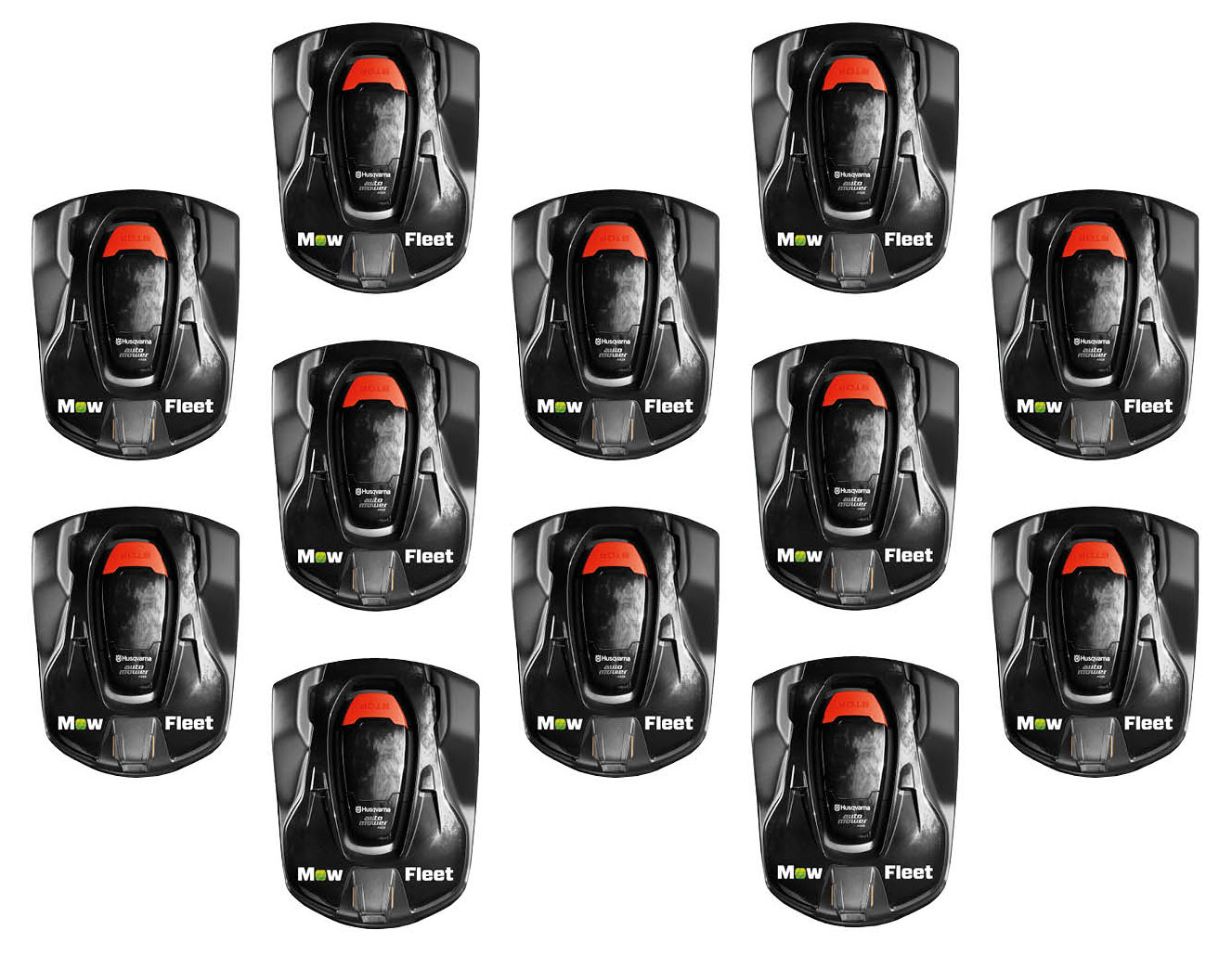 ”It’s highly possible that the heavy and noisy mowing ride-on mowers soon will become a thing of the past. California’s new legislation, banning the sale of lawnmowers powered by fossil fuel engines, is paving the way”, says Kalle Andersson, CEO of RLCS. ”There is also a shift in attitude. On the ground, customers tell us how staff members operating their robots are greeted and welcomed. Previously, they were seen as a noisy inconvenience.”

The RLCS patent application relates to a robotic lawn mower system for cutting grass in multiple green areas, independent of the electric grid. The patent is significant in RLCS commercialization strategy, where all future competing robotic lawn mower systems must consider this first patent. Receipt of the “Notice of Allowance” means that the USPTO will issue a U.S. patent to RLCS based on its pending application once RLCS pays the issue fee. Once paid, RLCS expects issuance of the patent during the 1st half of 2022.

The system has been tested and refined since 2015. Kalle Andersson explains:

”It was the logical step to take. Sweden has more robotic mowers per capita than anywhere else, but saw no robotic mowers in public green spaces. With the MowFleet system, professional robotic lawn mowing has become a reality, replacing complicated and expensive electrical power installations with a flexible battery solution. The fact that it only uses two percent of the energy required for traditional ride-on mowing also helps.”

Since the introduction in Sweden, MowFleet has produced more than 150 000 mowing hours in public parks, with no incidents, literally no noise and practically zero emissions. Customers include municipals, cemeteries, and private entrepreneurs.

In addition, the system has helped solving the problem with labor shortage  at the same time lowering costs.

”The feedback is clear; MowFleet means a huge improvement of the working environment for the staff. It’s also much easier to recruit a robot technician than a ride-on operator. Improvement is seen on so many levels”, concludes Kalle Andersson. 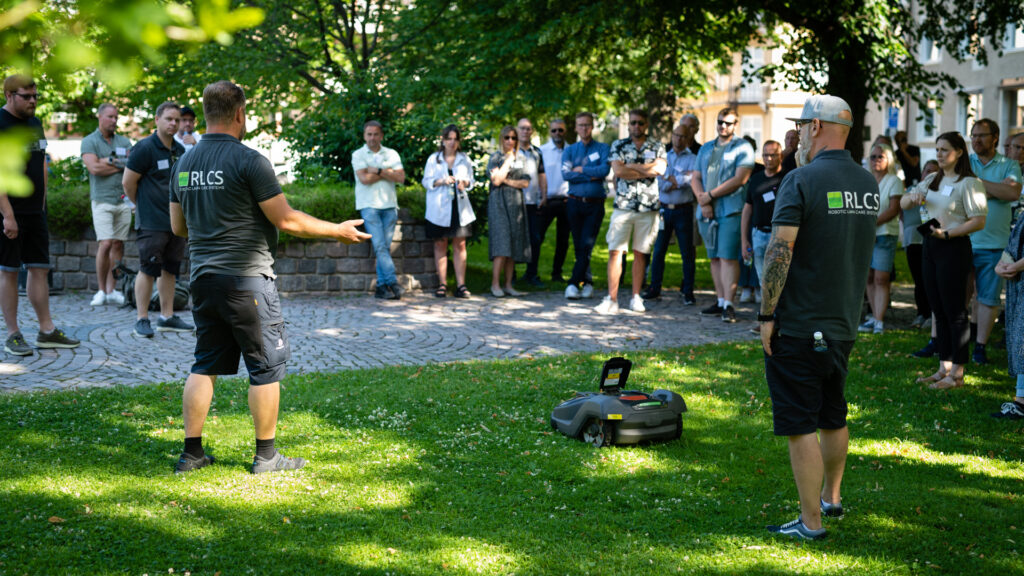 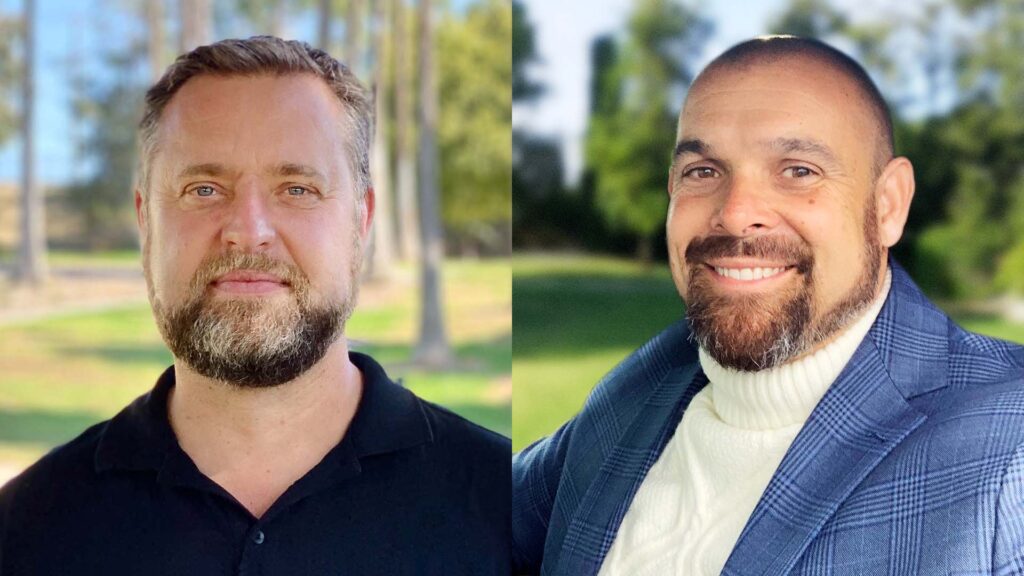 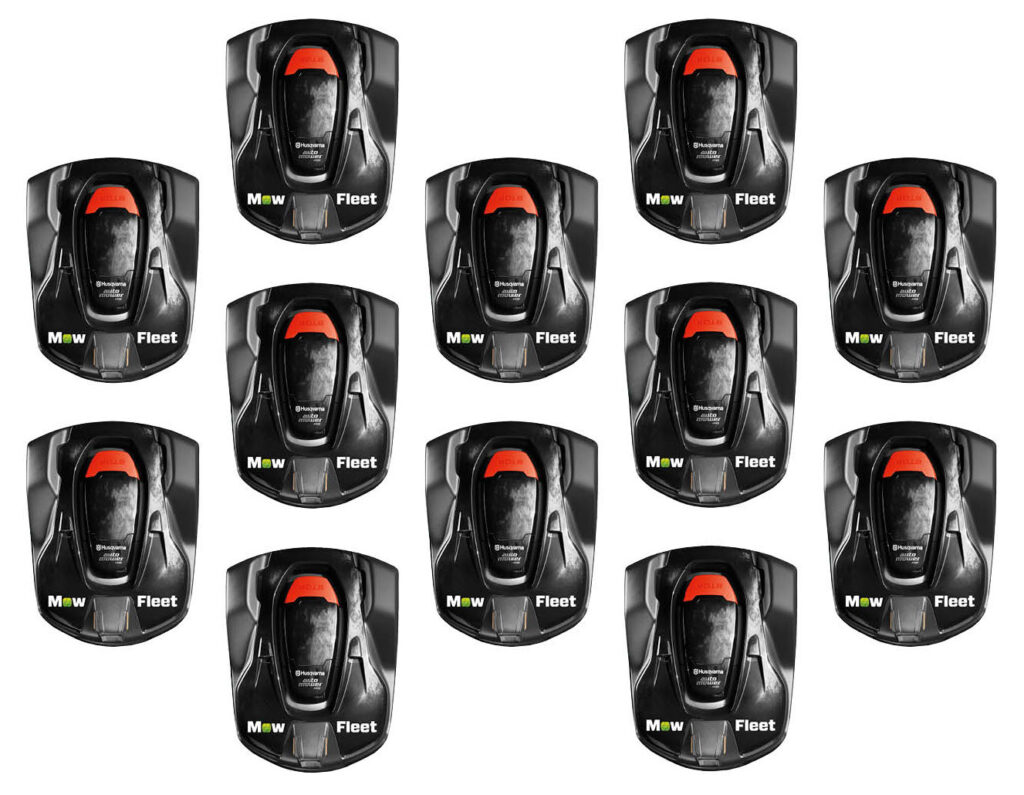